Signs Around Town (and the Yoga Siddhi of Bi-Location)

The “shelter in place” signs in my building demarcate suites where designated groups of employees are supposed to gather in the event of a threat to human safety where it would be safer to hunker down in the building than to go out.

While I was sitting through a seemingly interminable, pointless, but only somewhat acrimonious meeting this morning, I was thinking how important it is to have a space within our own consciousness where it feels safe and peaceful even when we are in a situation where staying physically put is the most realistic alternative. This got me thinking about one of the powers (siddhis) that allegedly may arise from a steady, devoted, and long-term practice. That power is the ability to bi-locate–the power to be in two or more places at once.

I’ve long practiced with part of my goal being to cultivate the space of meditation as a way of making bearable the unavoidably painful, such as when confined to bed because of severe illness. In such a situation, though my experience is thankfully limited, going into meditation is a going to another space of consciousness, but does not require staying mentally engaged and present.

When in an unpleasant meeting or stuck in traffic or similar situations, the problem is that one needs to stay mentally and physically alert and present and cannot just go off into bliss.

Then, I think the power of bi-locating is what would serve best. It would enable being simultaneously present and functioning while also being in the blissful and peaceful state of meditation. The space we go to in meditation would indeed then be a “shelter in place.” 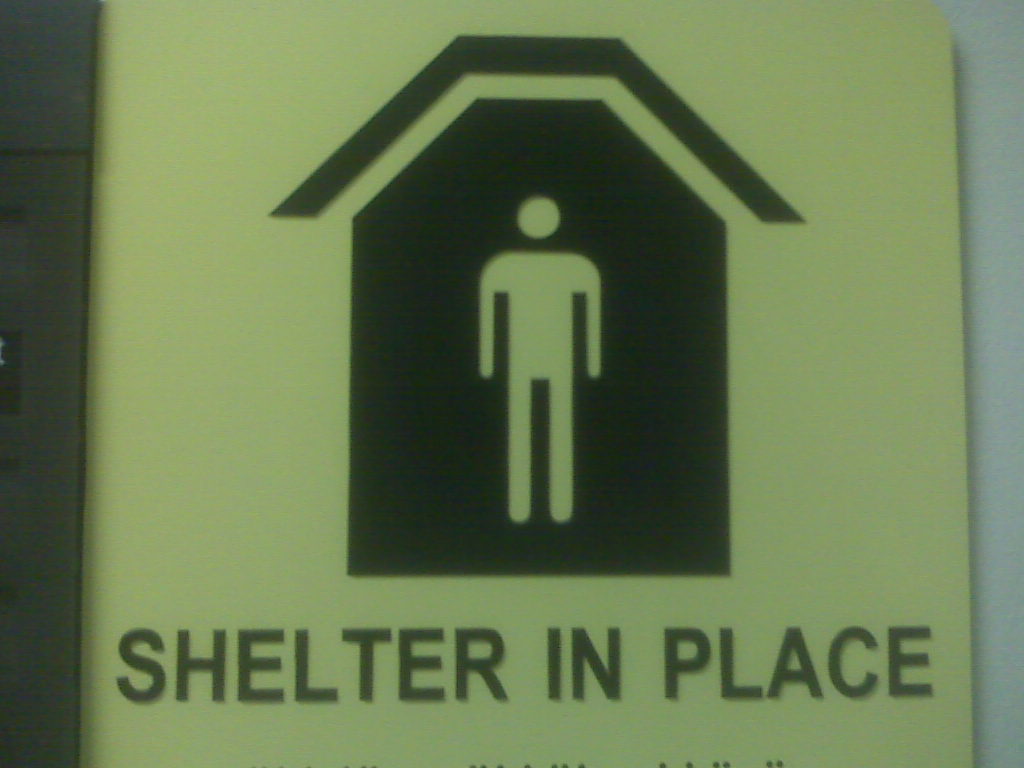