I just spent a week looking at the celestial realms — inner and outer.  Fifty of us spent a week meditating and studying with Paul Muller-Ortega at a retreat center in Sedona.  It might seem from these pictures that there was not a moment when we weren’t exclaiming in awe over magnificent visions.  The truth is that many times of the day, the sky was not spectacular, but I was always looking and always had my camera in my pocket, whether the sky was dull or flat when I left my room or whether it was engaged in some outrageous display of light.  The photographs below are in chronological order to show the pulsation of night and day, the progression of the moon from almost full to full, the shift in mood from day to day.  But, the images show a completely edited view.  There were the views for which I did not take out my camera at all.  Those were the majority, but I was still looking.  There were the views I photographed, but deleted from the camera memory, choosing not even to save them.  There are the photographs that I downloaded onto my computer, but did not even enlarge to get a better view.  There are photographs I enlarged, but decided not to edit.  Then there were the photographs I chose to edit by making decisions about cropping, brightness, contrast, hue, and saturation.  The photos below are a subset of the last group.

If I were doing a show where I printed and framed the work, I would have worked from at least ten times as many images and would have done multiple prints of each image before choosing what to display.  In this persistency and discrimination, photography teaches much about meditation practice.  To show what is seen in a way that shifts the soul of the viewer, the photographer has to look over and over again.  For example, Robert Frank took over 20,000 images for “The Americans.”

Anyone (especially these days with the technology available) can take an extraordinary picture or two if in the right place at the right time with the camera.  But to have a body of work takes consistent devotion, work, and presence.  So too, with our meditation practice.  Some days exquisite visions arise.  Sometimes we are pulsing with extraordinary energy that fills us with a sense of the very fullness of being.  Other times, old issues or the to do list or even feeling trapped by sitting still is what comes.  If we sit consistently over a long period of time, though, we will witness — just as the camera did — the extraordinary.  We will know from being consistent that it is our very consistency that reveals bliss. 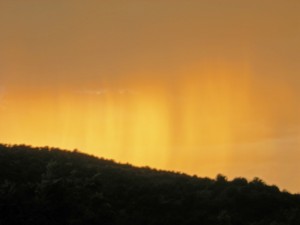 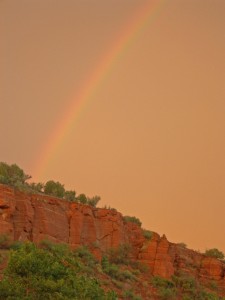 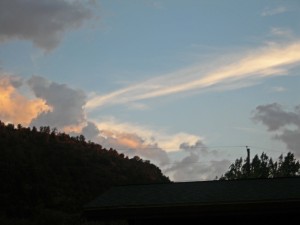 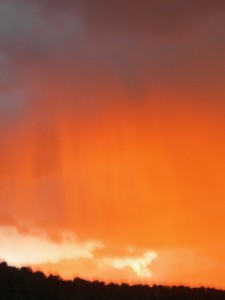 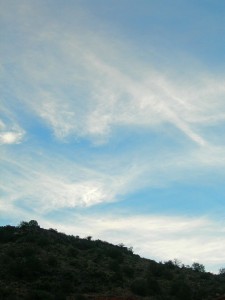 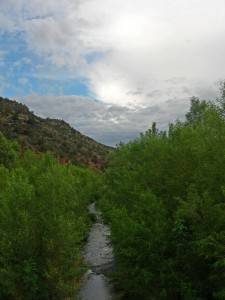 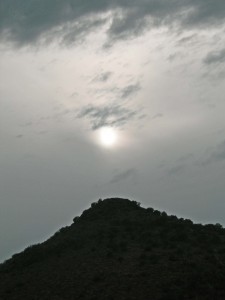 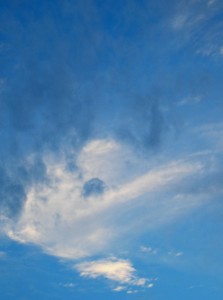 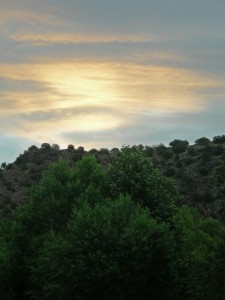 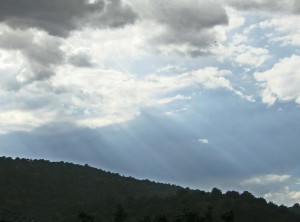 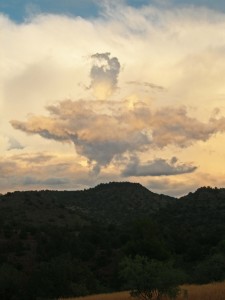 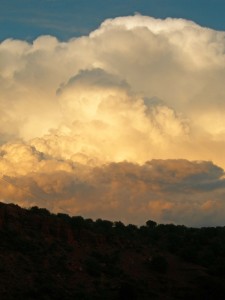 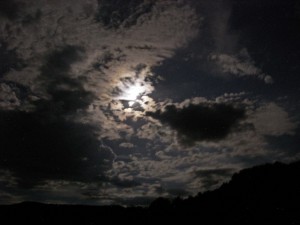 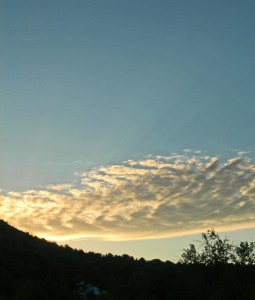 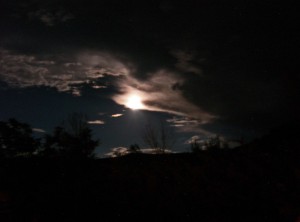