Art and Culture, Community and Family, Food for the Mind (Yoga Philosophy, etc)

When I saw this headline the other day, the first thought that came to mind was how much pleasanter life would be if those spending huge amounts of effort and money to “fight” gay marriage would pour that energy into educating children, tending gardens, and being friendly with their neighbors. The next thought, which was not unrelated, was that the headline was a prime example of how the action of mayiya mala serves to alienate us and cause unnecessary rancor.

The three malas or cloakings, in tantric philosophy, are aspects of consciousness that prevent us from recognizing the unifying spirit in all beings. We tend to hear a fair amount in yoga class about the first of these —anava mala, which clouds or covers over our recognition of the divine in ourselves, thus leading to feelings of unworthiness–but there is less focus on the other two (the third is karma mala, which is the illusion that we are doing everything all by ourselves–that’s an oversimplification. Perhaps more another time).

At an elemental level, mayiya mala is the distinction between subject and object that leads us to feel separate from other beings. When this separateness makes us feel threatened or needy, then we can behave very badly indeed (mild understatement). I believe that our superficial requirements of outer sameness–think dress codes or neighborhood rules on what one can plant in one’s front yard–are exactly because we fear difference. If we can instead accept difference as part of the play of what actually connects us (see through mayiya mala, then we can more easily love and embrace others and widest variety of creative expression.

On our mats, one of the things that leads to injury is mayiya mala. When we forget that we the purpose of the practice is to seek the peaceful joyous space within ourselves and instead get competitive or acquisitive about postures (or external emblems of “spiritual advancement”), we are getting caught up in the differences and comparisons generated by mayiya mala and get compelled to push and strive in unhealthy and dangerous ways. When we remember the true purpose of practice, we will seek to expand, but with such sensitivity that we do not hurt ourselves. This, of course, is easier said than done. 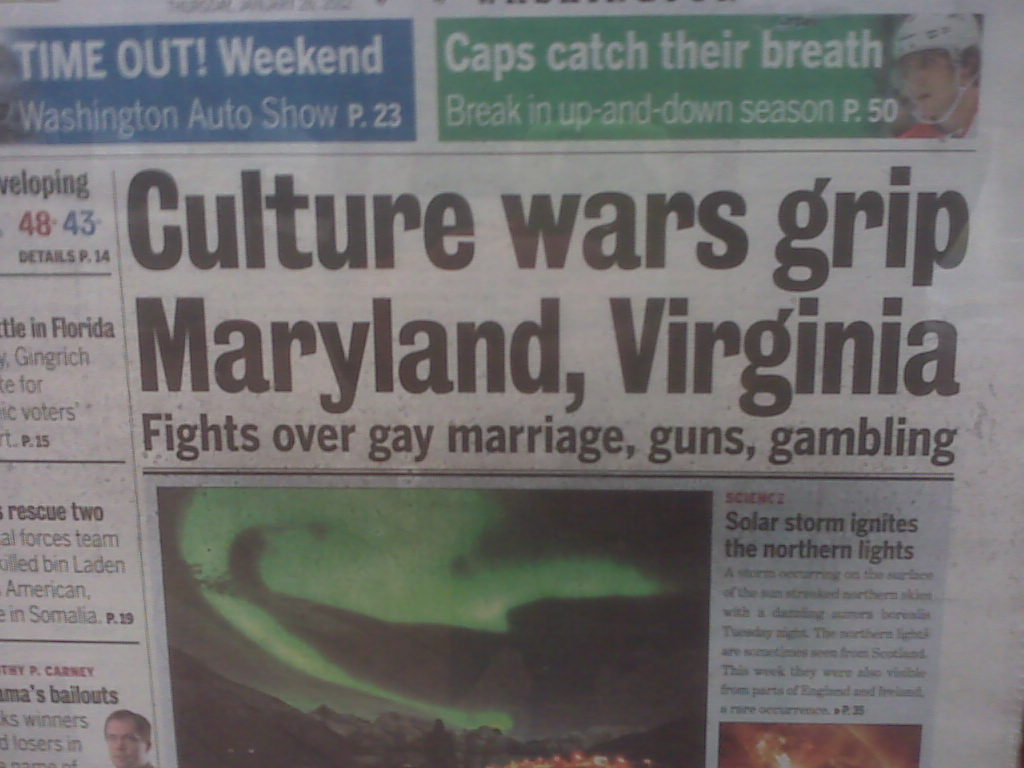