Much is said about devotion in yoga, and there is a great privileging by many of the path of devotion — bhakti.  With no clear answers, I contemplate often what it means to practice bhakti, to be devoted in a religious or spiritual sense.  Witnessing those on pilgrimage when I was in India (it was “pilgrimage season”), I was flooded with memories and ideas for contemplation about what it means to be devoted and how people express devotion.

Among the thoughts and memories were having observed the operaphiles in their expensive clothes swoon and gasp and applaud at the Vienna Opera House on the opera level where I had paid a dollar for standing room; having been literally swept off of my feet in the press of the crowds heading to the tube at Wembley Stadium after seeing the Rolling Stones in concert; watching the people do the standing wave thing at ball games while hollering for their team as if their whole view of the world was dependent on who wins; having taken, standing room only, the third class train from Florence to Rome during Easter week (a different pilgrimage season), on asking who is that woman on the billboards, discovering that India, too, has a habit of electing movie stars to political office. 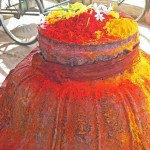 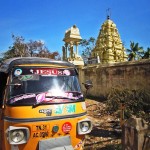 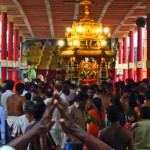 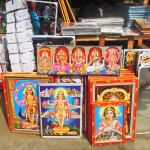 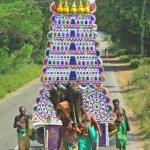 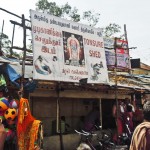 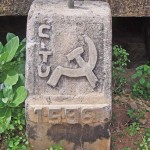 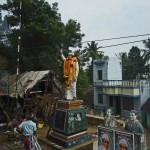 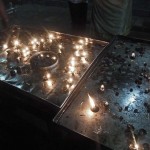 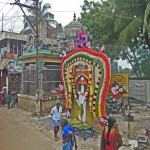 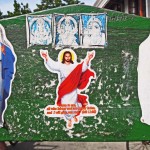 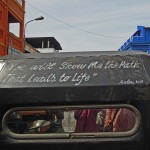 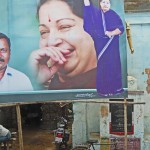 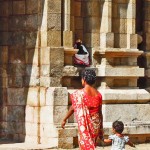