The Capitoline Venus (and Sruti)

The Capitoline Venus arrived in DC last week from Rome–the first time this circa 200 CE sculpture has been out of Rome in nearly 200 years. What makes it especially beautiful is the apparent softness of flesh of the cool, carved marble, the seeming etherealness of the ancient solid stone.

Looking at the Venus made me think about how carving in stone can help us understand the concept of sruti. The hindu scriptures generally are classified as either sruti (revealed) or smriti (remembered) and until recent centuries were passed on through oral tradition. Those scriptures that are sruti are said to have been revealed by a divine source to the original listener. They were already there as part of the wholeness of the universe and then manifested to a particular enlightened being in a way that could be witnessed and passed on. The essence of the text was always already present, but not tangible, until it was revealed in the mind of a listener, who then passed it on.

Carving in marble takes both the emergence of idea and form in the mind/imagination of the artist and the revealing of that idea from the original stone by the craft of the artist. The sculptor has studied and practiced art and is always open to the emerging into consciousness of a particular image or idea, just as the great yogis continuously meditated and studied, open to what might be revealed.

As the sculptor may find the block of marble first or have the idea and then go looking for the right stone to express the idea, the yogi pulses between experiencing spirit and enhancing the experience through practice. It is not just an act of imagination that builds and creates something out of nothing. To some extent, the form of the final sculpture is already there in the stone. The work of the artist is to remove that part of the stone that is obscuring the witnessing and expression of the exquisite shape revealed from within by the educated and painstaking act of making art. 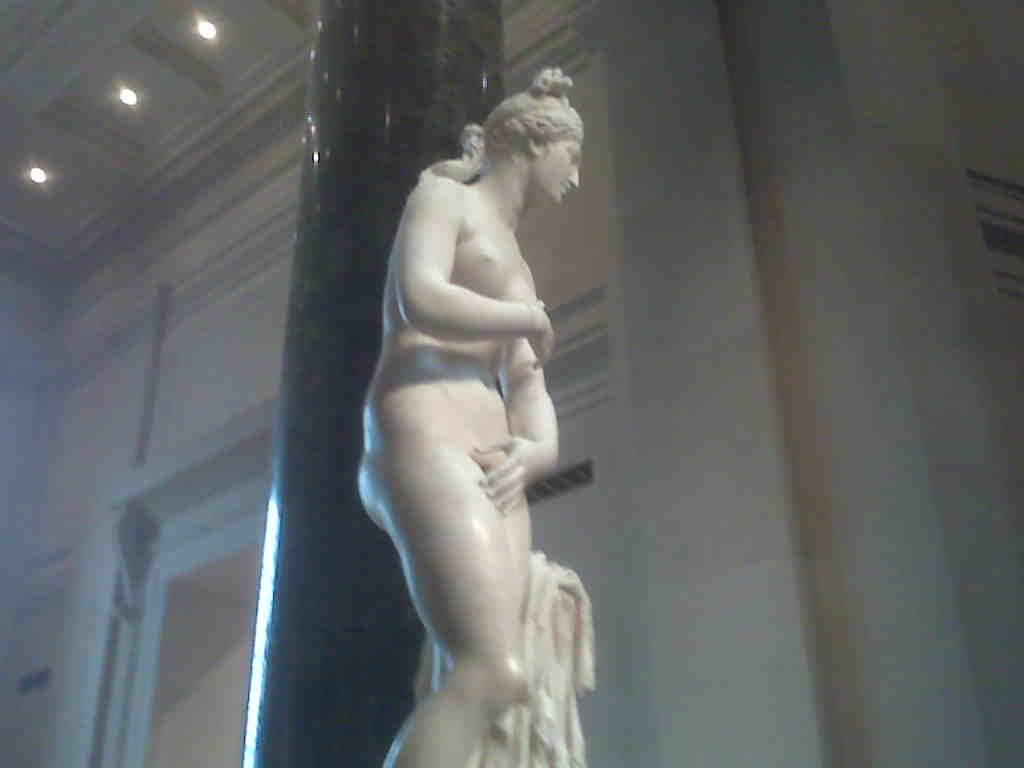