It Doesn’t Matter At All, But It Matters A Lot

I am in the middle of reading a book about a movement/organization centered on one of those forms of meditation that was brought to the West by an Eastern spiritual leader and drew millions of followers around the globe in the 1960’s and 70’s and beyond. One of the things in the book reminded me of something said to me several years ago by a long-time practitioner of a similar practice, with a different leader. This practitioner had said, as if he had discovered an actual truth for his meditation practice, that he had learned from the organization and movement that as long as one meditated, it was OK to be a jerk. At the time, I had two reactions: (1) surely that cannot be right; and (2) it is such statements that make people at best skeptical of meditation and the kind of people who invite others to meditate.

What triggered this memory was a statement in the book, attributed to the spiritual leader, that it does not matter what you do to make the world better if you are not also working on yourself.

Taken literally, I suppose someone who behaves like a jerk and an irresponsible and callow citizen could use it to feel good about himself for meditating and continuing not to care about relationships to others and the planet, but I do not think that was the intent of the teaching.

The yoga teachings require us to work on ourselves, which includes how we are in relationship to the world. If we are trying to “do good” for the world, but still treat ourselves and our intimates badly, we will not be the best we can be because we will still be far from individual enlightenment. In that limited sense, it does not matter if we are a “do gooder,” but only in that very limited sense. Also, if we slip up and do something jerk-like, it is said that a guru (for those that have one), like a true friend or loving family member, would not reject a sincere devotee for the slip-up, but would just point again to where the practitioner needs to go on the path. The enlightened guru would still see the good in the devotee, however much work might remain for him or her.

If we act like jerks and irresponsible and uncaring citizens we are not seeing the divine (whatever that means to you) in all beings and acting in recognition of that universal divinity, which is the point of the practices. We are also building up negative karma that imprints itself and makes our spiritual work that much more challenging. But we are not booted off the path, and we are still worthy of love if we slip up. Thus does it not matter; but truly, it matters a lot. 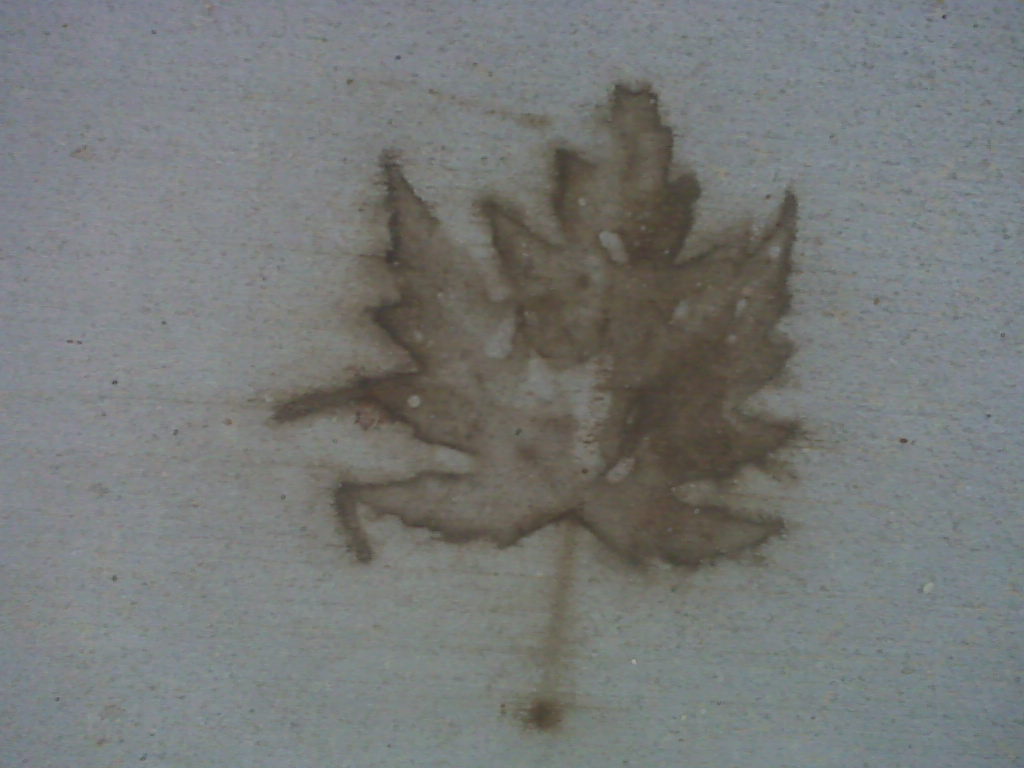