Why Did It Make Me Feel Better? (and Pictures from the Middle of the Night with Irene)

Why did it make me feel better to think it could have been worse?  Hurricane Irene revealed a place that probably would not have leaked (into the living room) if mortar had not been shaken loose by the earthquake earlier this week.  As I was doing another check early this morning of the house and perimeter to see if I needed to do anything to prevent worse damage from late discovery, I thought that it probably would have been a lot worse for the earthquake to have revealed stresses from the hurricane than having had them do the reverse.  I guess it would depend on how the two impacted something to know which sequence would have been easier to weather.

I am appreciating my good fortune in having seen the wind and the rain and come out  having no tangible material impact other than memories and relatively minor repairs that need to be done in a hurry.  Holding all in the path in the light. 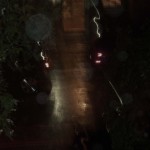 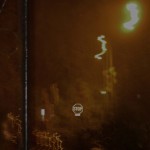 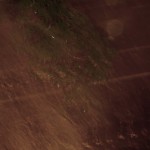 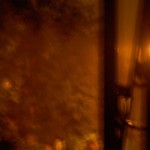 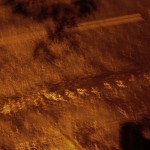