Last night I sat down at my kitchen table to string baby seed pearls for a mother-of-pearl charm I had gotten from Manoj a few years ago.

When I took the pearles off of the thread they came on and put them on my jeweler’s mat, several challenges were revealed:  even with the lights on bright and my reading glasses, it was almost impossible to see the bead hole; if I touched the wire other than on the hole, the pearl bounced; if I tried to hold the pearl still, the hold was obscured by my fingernail. Using a needle was not a viable option because the holes were too small for a wire-threaded needle.

At this point, since I was doing this after a long and frustrating day at the office, the tendency was to get more frustrated. Should I just give away the pearls? Get stronger glasses or a loupe? Try to return them?

Instead I softened. There was no mandate I get the pearls strung. I was doing this solely for enjoyment.

In softening, I discovered — to mix philosophical underpinnings — the zen of baby seed pearl stringing. If I grouped a bunch of pearls together, not only was it easier to see holes in certain pearls, but the others around it held the pearl in place for the wire to pierce the pearl. By softening, it occurred to me to use the technique of cutting the wire on a bias (and repeating it every several pearls strung), which gave me a smaller, sharper point, making the threading much easier. Most important, though, I stopped trying so hard. I let the wire and each pearl meet each other instead of my trying to force the meeting. When I did that, the openings were revealed, and I entered a quiet and serene meditative state during which the project completed itself through my agency.

It is for discovering, experiencing, and always being able to engage this essential and blissful merging of being and acting that I meditate and practice asana. We practice the Anusara principle “opening to grace” so that we can experience grace itself (whatever grace means to you) doing our acting, both on the mat and off.  As such, “opening to grace” is both the primary and ultimate activator of this merged state of being that is yoga--union.. 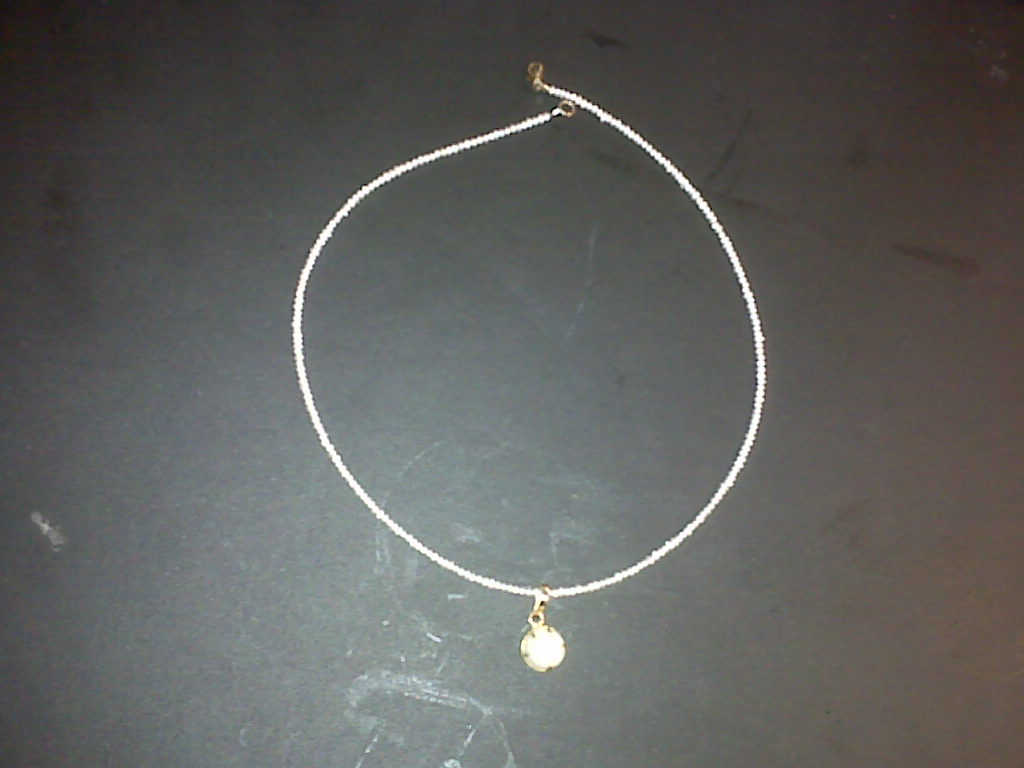