Last Tuesday night class, I noticed that one of my students who had started out with very tight hamstrings fairly easily touched his toes at the beginning of class. He is an athletic guy who started yoga in his late 60’s. He first came only with his wife, who has been a regular student for a number of years. After a few months, he started coming even when she was out of town. He said that although it was hard and he does not always feel like coming, he always feels better afterwards, which inspires him to keep showing up.

When I saw his easeful uttanasana–standing forward fold–I asked whether six months ago he would have thought this possible. He replied that he knew it would just take time. If he had pushed it, he would have just busted a hamstring.

This was a great illustration of the class theme of receiving v. taking. If he had pushed or grasped at the poses that require hamstring flexibility, he would have just injured himself. By coming to class consistently and practicing with right effort, though, the openness came to him when it was time. 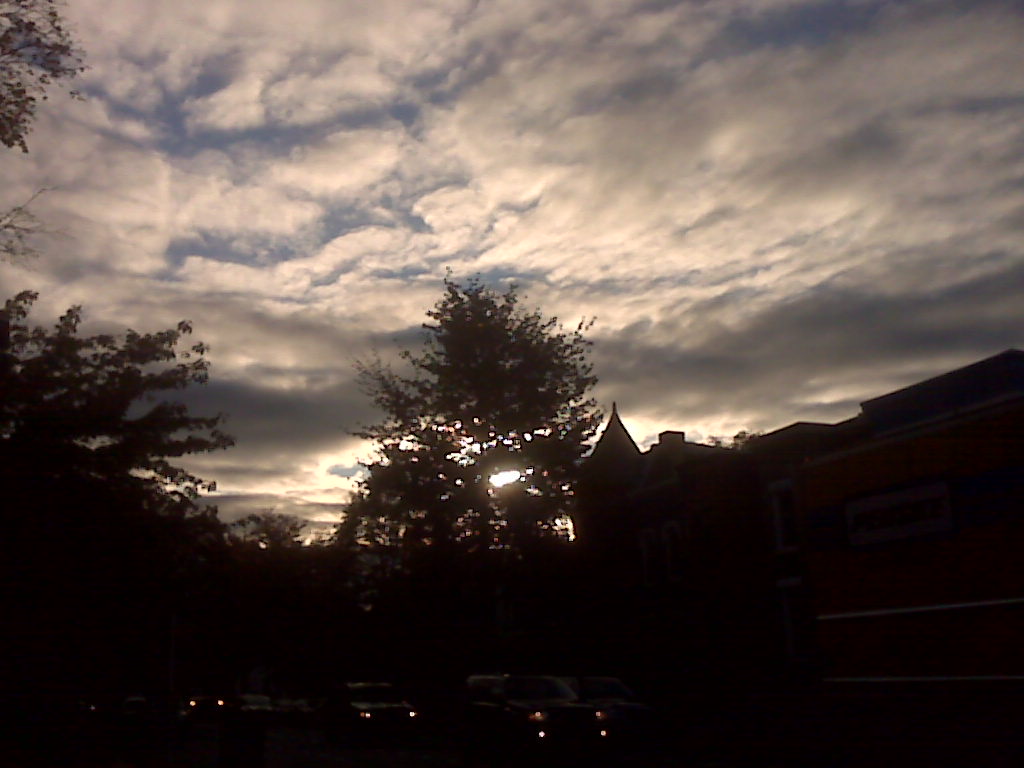