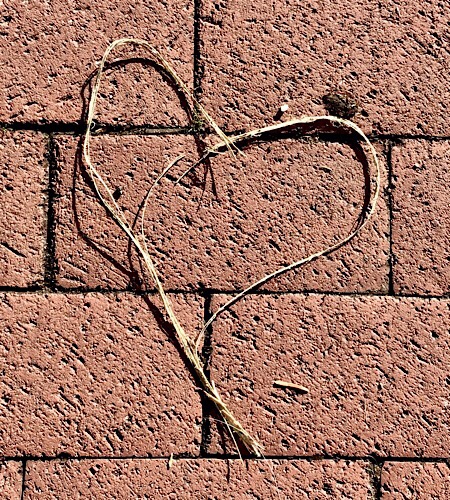 Jupiter and Venus at Dawn

It’s a lovely meditation on perspective–seeing two planets so far apart seem so close to each other and also so much closer to us than usual.

I think some of the sense of surprise is because most of our two-dimensional depictions for explaining the planets show Earth between Venus (the near planet allegorically associated with love and connection) and distant Jupiter (the weighty one, the guru planet).

How could I be facing, the two together, as if they are far closer to each other than each to me, and nothing else visible but clouds at the eastern horizon and a setting half moon to the west? 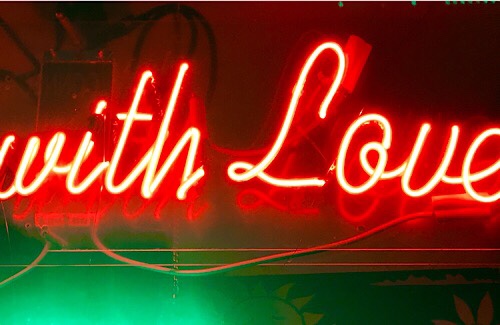 Along with sufficient nutrition and shelter from the storm for as many as possible in greatest balance with the ecosystem, love is part of the answer, prem, sustainability