This was the first weekend in some time where I did not have any commitments. I knew I’d have to get some errands and correspondence done, but I’d thought it might be nice to find an asana class on Saturday morning. I ultimately decided to go to the opening class at the new Yoga Shala studio in Shaw . I really enjoyed the class, the studio itself has a good vibe, and they are looking to integrate into the neighborhood, sharing the block with Bread for the City. I expect to return. After class, I took a long walk and a good nap and then made a nourishing meal and went to bed early.

On Sunday, I noticed in my “promotion” emails, that Dharma Mittra was leading a day of classes at the convention center; Yoga District had arranged for him to come. I’ve never felt a calling to study with him, but I like Yoga District’s community focus, Dharma Mittra is an iconic figure in Western Yoga, and there he was and there I was and I’ve recently had a few different students ask me about the Dharma yoga classes in town, so I took the master class and stayed for yoga nidra.  It was a deep three hours with an enthusiastic group of practitioners.  I found some of the darshan of interest, though Dharma Mittra speaks too much of God and is [insert politically correct way to say sexist; he’s 78 and originally from a macho culture]] to resonate with my beliefs, and I prefer more focus on alignment with the physical postures.  I liked very much that he says the first principle of yoga is compassion and that one must maintain the state/practice of compassion throughout all the other practices or they do not have any import.

It was good to reinvigorate my practices and my intentions for all that I can offer.

And it was really a treat top watch Dharma Mittra demonstrate poses. 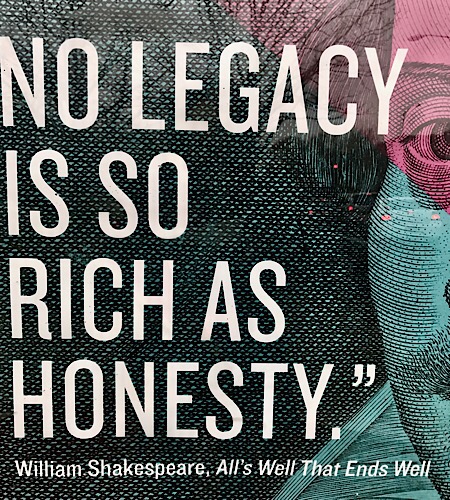 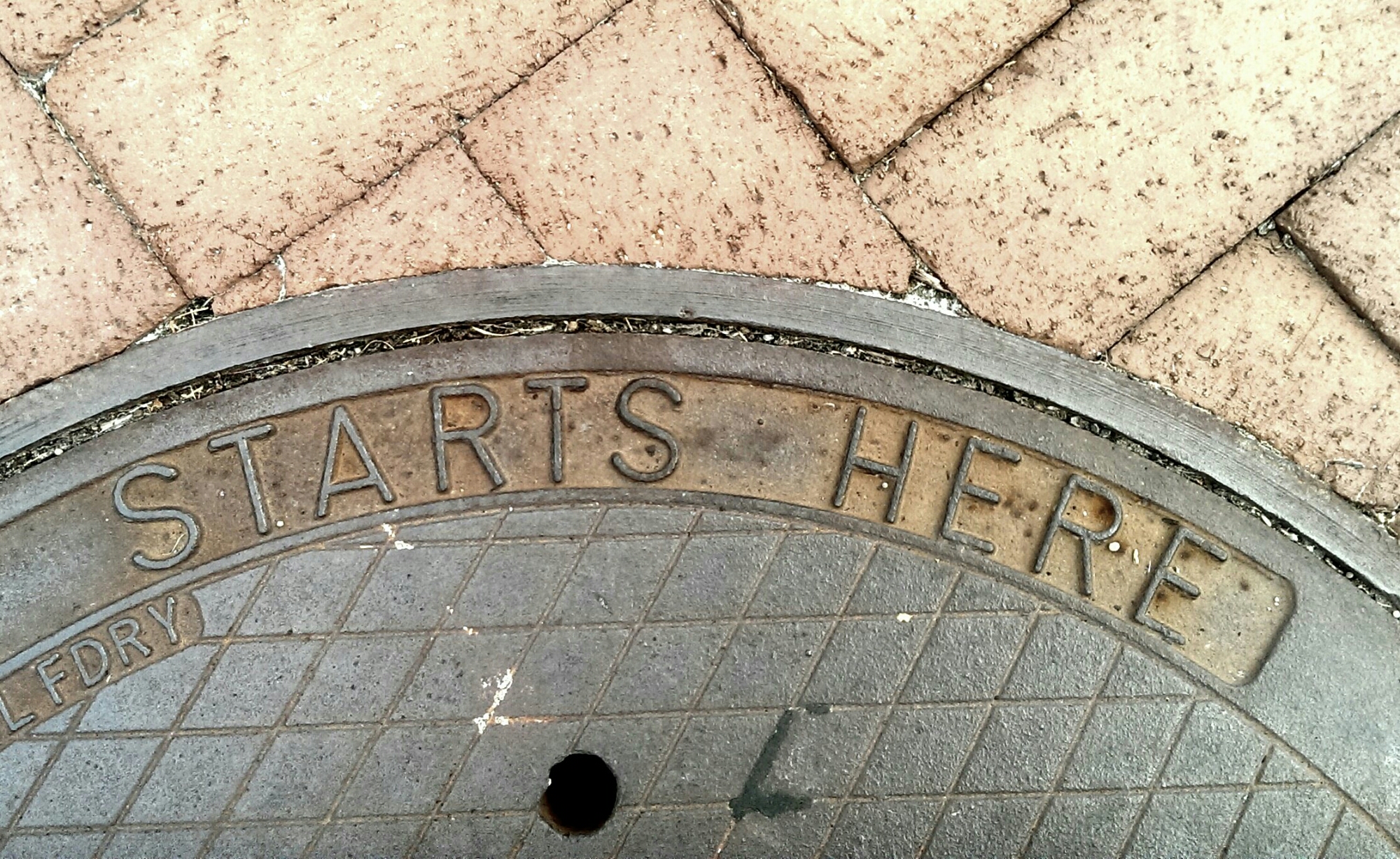 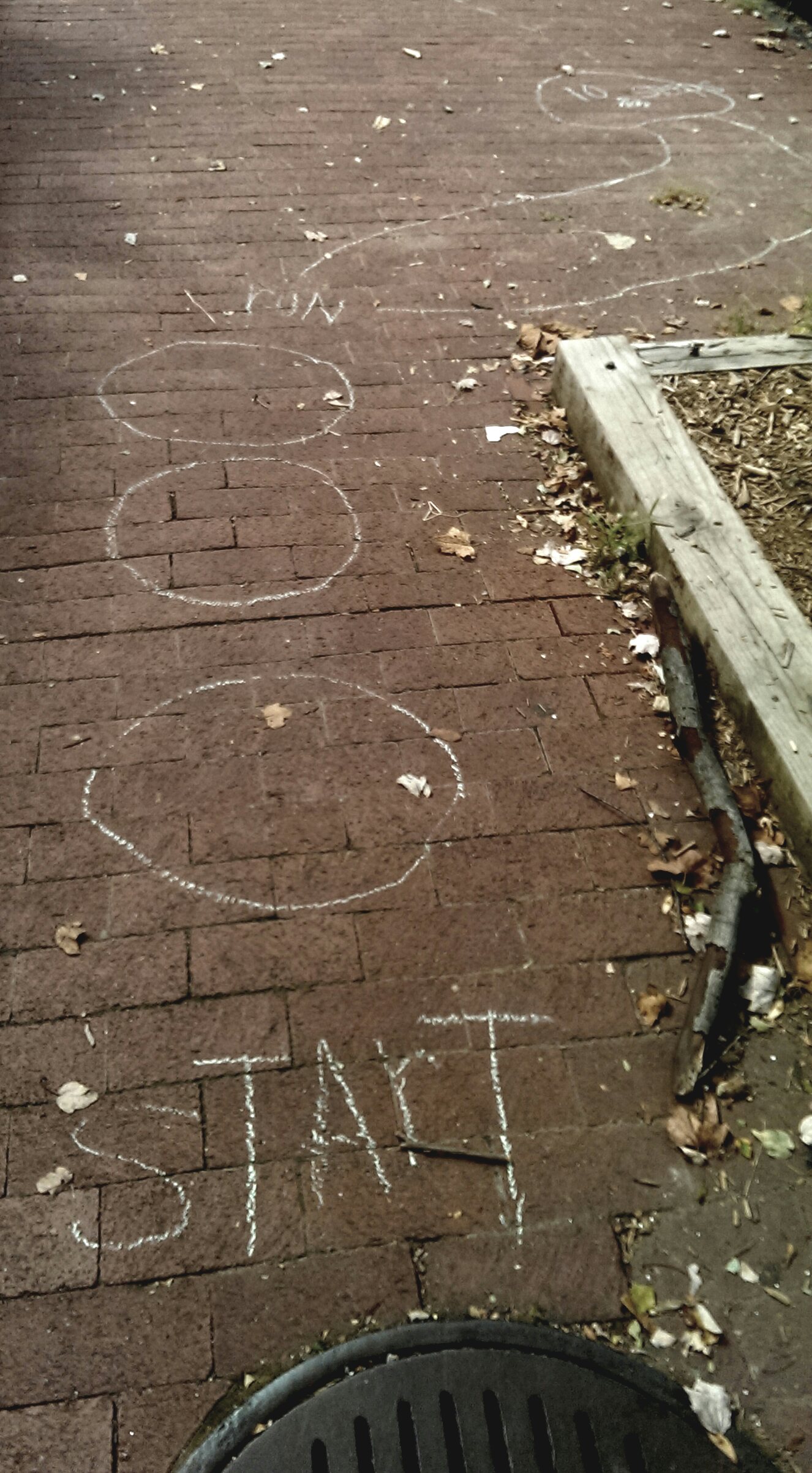 Before the Storm that Has Not Yet Come (and Heyam Duhkham Anagatam?) 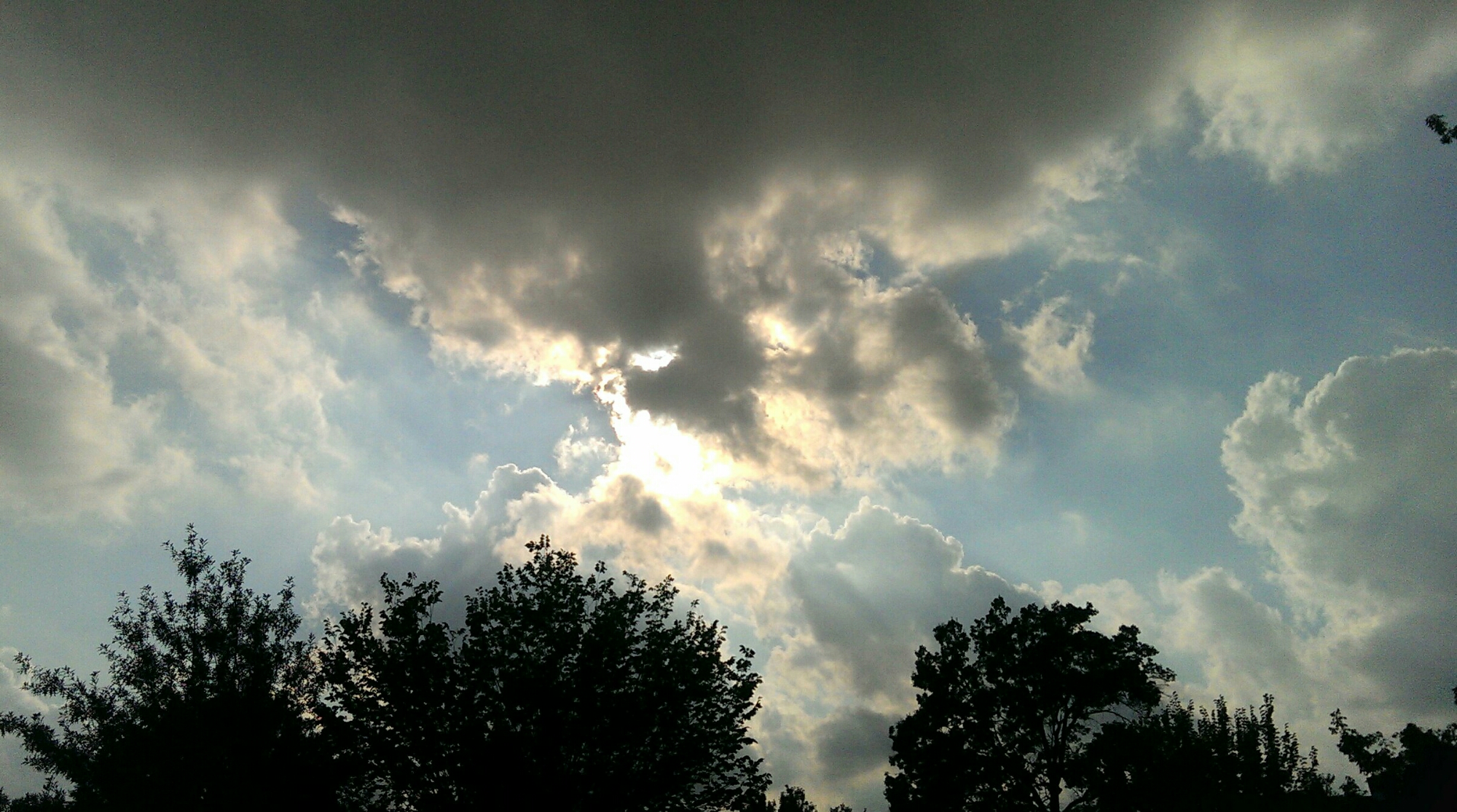 “Suffering that has yet to manifest is to be avoided.” Patanjali’s Yoga Sutras II.16, trans. Edwin F. Bryant

Signs Around Town (Excerpt; and Santosha?) 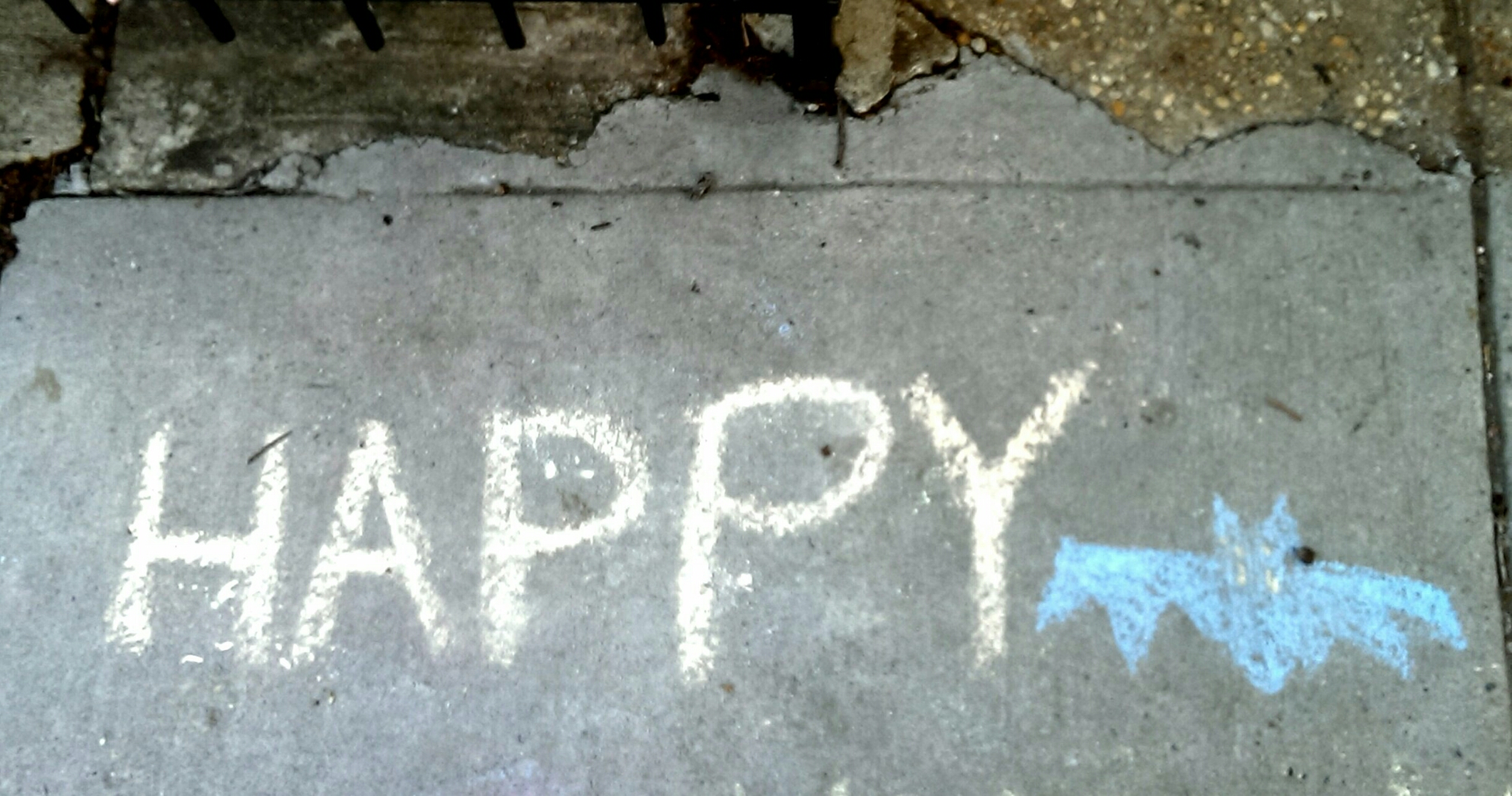 Samtosha (contentment or satisfaction) is, according to Patanjali, a practice.

Signs Around Town (and Vairagya?) 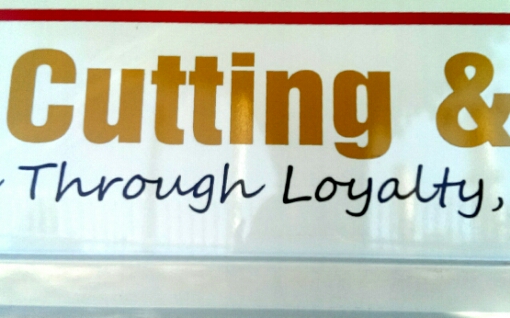 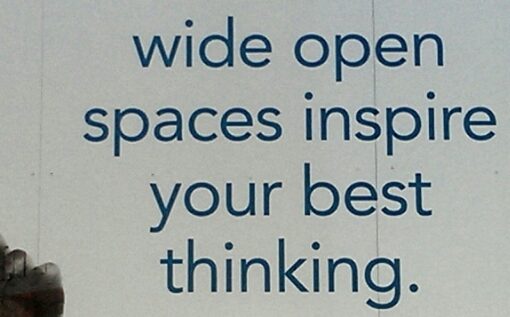 Today’s walkabout circumnavigated the Capitol, went down to the baseball stadium and then along the Anacostia River Walk past the Navy Yard, and then angled back to the Yes Organic Market for a few things.

I just read Arthur Kilmiurray’s recent blog entry on the citta-vikshepas (distractions) as described by Patanjali. I really like his suggestions on how a modern Western yogi might use the principle of the distractions for thinking about how to better align one’s path and daily living.  The advice arrived timely.

Advice Around Town (and Aspects of Sauca)

Surely, given some of the promises of hatha yoga–health and longevity–making disease prevention into a spiritual practice would be efficacious.

It amazes me how few of my colleagues follow this simple tip, though there are signs everywhere.  What would be a better motivator than scientific evidence that washing your hands well helps keep you healthy?