Where There Used to Be a Tree, Now There’s a Puddle

There used to be more trees at the plaza in front of Eastern Market. When a couple died in the drought, instead of replanting, they removed the old tree and bricked in the space. Now there’s a puddle that evaporates instead of going into the ground and nourishing a tree in the city. Sure is a pretty puddle though.

Do you have any paved spaces under your control that could be transformed from a place of run-off into a space for plant life? 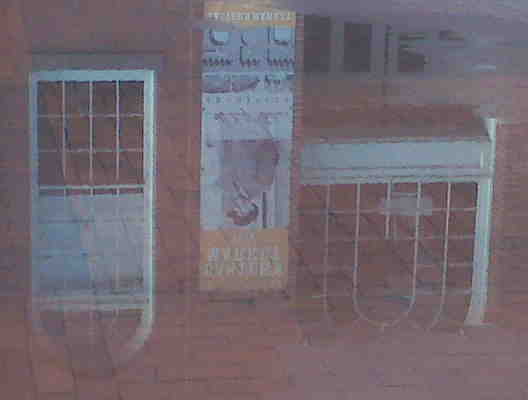