I saw this water main break while I was walking to work this morning. Several people walked past it without a glance–could they really not have noticed? It looked relatively recent because the puddle was still modest and had not started freezing. I paused, took out my mobile device and telephoned the mayor’s city-wide call center (in DC “311”–whoever answers will transfer you to the right place; in this instance, “water emergencies”). A couple of people who saw me calling looked at me as if it must have been my fault or else why would I be calling,

I thought about what it was that moved me to call. I saw harm to the environment (colossal waste of water while we are in a drought if the leak was allowed to continue without the earliest possible intervention) and potential danger to people from spreading icy water that will turn into ice late this afternoon. What is it, though, that leads one to take action to change or fix something that is technically not one’s business. What makes it part of one’s duty or responsibility when it is not directly related to one’s individual property or person? At some levels, it is just social contract. By choosing to live together in closely proximate society, it is in all of our self-interest to take care of shared areas, though the ubiquitously unshoveled sidewalks leads me to believe that most people haven’t been taught or grasped the principle that if we all contribute “our share” the whole place and our own lives would be far more enjoyable.

These thoughts led me to think of the application of the yamas and niyams in Patajali’s Yoga Sutras and in particular, the principle of brahmacharya, which is one of the five yamas on the first level of the eight-fold path of yoga in Patanjali’s Yoga Sutras.

Brahmacharya literally means being like Brahma, but it is often translated as celibacy. Brahmacharya, from a less socio-morally result-driven interpretation, could also be thought of as aligning with the divine. Before we are enlightened, though, how do we know what will help us align with the divine? I once heard Professor Douglas Brooks say, in a lecture I attended a number of years ago, that the yamas and niyamas, the ethical precepts that lay a foundation for the practice of yoga are for the goal of the individual reaching enlightenment. I was a bit taken aback by the statement at the time. It sounded as though the yoga precept was that the purpose of ethical behavior was self-interest, and was not because ethics was summum bonum. I am less troubled by the idea after much contemplation. What is the harm of the goal enlightenment serving to motivate and shape our behavior? The methodology that includes the yamas and niyamas would have us engage in certain ways of living and practices in order that we can change our karma by shifting the patterns (samskaras) that take us away from spirit rather than lead us toward spirit.

To me, this means acting in away that not only does not harm (ahimsa–the first of the yamas), but seeks to expand the possibility of fostering the collective good, including the good of the earth. In this sense, to the extent that brahmacharya is a precursor to enlightenment–the merging of the individual self with the greater “Self” or spirit, acting from a placed of enlightened self-interest can be seen as helping us to find the true Self (as long as we are not attached to a particular good or outcome, but that is a whole other topic). 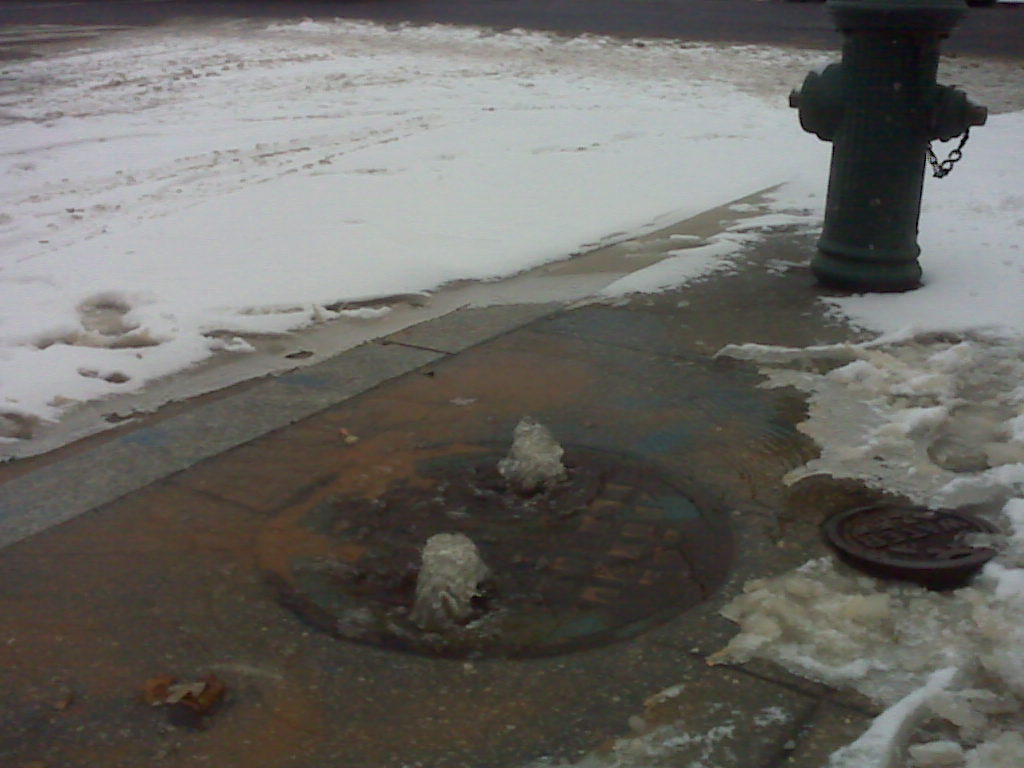